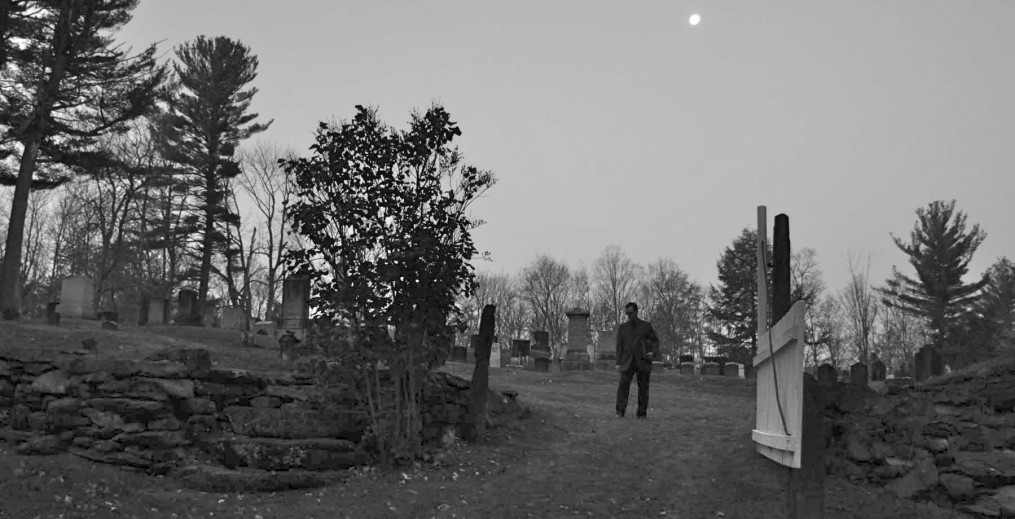 As anyone who’s ever read this blog knows, I dig Anne Rice. I haven’t read every single word of her extensive offerings, but I’m pretty well versed in everything Vampire and witch and have never read a book of hers I didn’t love. But, it’s not just the books – its Anne herself. I’ve always felt like I could relate to her, as I’m pretty sure all of her fans do. For such a superstar in the literary universe she remains fairly accessible and communicates with a surprising number of her fans and followers on Social Media as well as in the real world at signing events and other appearances. She even answered me directly on a Facebook message. What I like the most is Anne carries herself not as a seasoned celebrity author, but as a real person who is constantly finding ways to re-invent herself, which she’s done periodically over the decades.

Thus, you can imagine my outrage over the years when I’ve heard various talking heads and armchair critics accuse Anne Rice of not being a real writer because she doesn’t write everyday. What kind of sanctimonious bullshit is that? Clearly, its ridiculous and Anne does address it quite often with the style and grace that is inherent in her personality while encouraging other writers not to take it seriously. I, too, have heard from many people that if you do not put pen to paper or fingers to keyboard on a daily basis, that you are a hack.

I understand for some people a routine is the key to success, but to suggest that a writer is not a writer unless their ass is stuck to the chair eight to ten hours a day is complete bilge water. If I did that, my stuff would suck so badly it isn’t funny. Most of my work takes years to put together. (5 Tales took four years) That doesn’t mean I’m not working on it everyday, I am. At any given point, I have at least five story lines swirling around my brain looking for an exit point. I write in bursts, as do many writers including Anne. You can’t force inspiration, and to do so just for the sake of keeping some kind of routine is only going to limit your work and probably will make for some boring content.

Possibly the reason I have chosen the hard way into this business – self publishing – is because I don’t want to be held to deadlines. Deadlines can do two things: 1. Make your work fantastic due to forced output, or, 2. Make your work suck moose genitals due to forced output. I won’t risk number two. I want my work to be organic so someday when I’m keeping the maggots company, my kids can read it and know the sentences I strung together in life were the ones I really meant. And, if that means there are huge stretches of time between writings – then so be it.

So, just like my rant about “killing your darlings”, I think the idea that you should write everyday in order to be considered a true writer should be filed away in the back of any writer’s mind as something some no talent ignoramus would spew from their frothing twisted visage. Write when you have something to say. If that’s everyday – great, but forced writing is obvious writing. 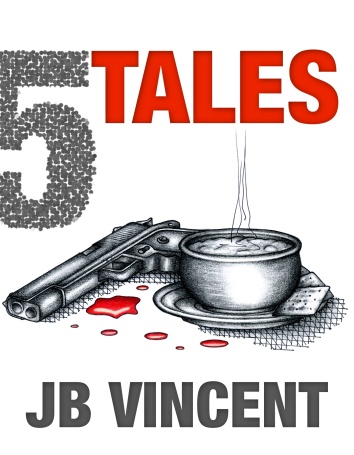 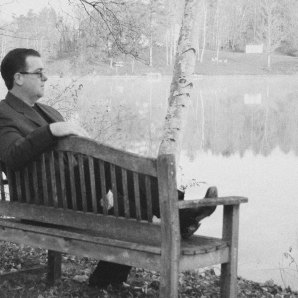 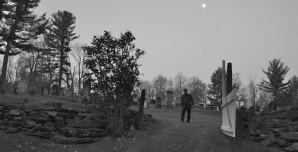